Gran Canaria is like a miniature continent. An island off Europe, with a range of beaches as diverse as the changing landscapes that hides within it. Nearly 60 miles of beaches along 236 kilometers of coastline, gentle sunshine that seems to want reside here.

In Gran Canaria there are beaches of all kinds. They have been the prime attraction to our visitors for generations from all over the globe. Some are very populous and known as the long sandy tongue of Maspalomas. A huge linear area of yellow sand that forms part of the Playa del Ingles which runs the whole way along until it reaches the foot of the great Maspalomas lighthouse, of which behind, stands a desert of dunes that bathe the south coast of the island.

Also in the south you will find another long series of beaches. Those of which are more family orientated and calmer, like St. Augustine, Amadores beach or the small beach of Puerto de Mogan. Or you may prefer traditional tourist resort beaches bursting with things to do  such as that of Puerto Rico, which boasts one of the best places with the best climates in the country.

Gran Canaria is what we call a crossroads. The crossing point for people of a thousand different backgrounds. The strange mix of flavors, colors and cultures that has suddenly appeared bringing these ancient travellers. Its become known as the last European harbour and people say its the  last gulp of air before embarking on a long ocean adventure.

No one ever imagined it would become such a cosmopolitan place. For over five centuries travellers have repeated the same tune: "This should not be here." But it is. The cracks in the border have seem to become bigger giving them their ownset of rules.

Imagine being an honorary member of an outdoor gym. A great gym with good weather all year round. With warm temperatures in the winter months. With quiet sun in summer, without extreme heat. With an  ocean sized swimming pool.

Gran Canaria is the island of good weather. Tailor made for athletes. Surrounded by beaches, with a sea of ​​possibilities for sports. For surfers its surfing haven, crazy windsurfing, diving, for kite surfers and sailors.

Gran Canaria is an outdoor gym in itself with good weather and great facilities. It also becomes the winter destination for thousands of professional teams throughout Europe. For anyone who wants to dive into any of the diverse landscapes of the intricate geography of the island, why not walk through pine forests, golf with a volcanic caldera, jog along the sea ... sport in any season, any place and any time. 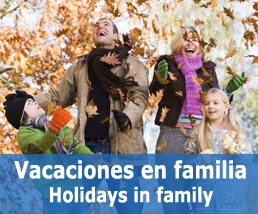 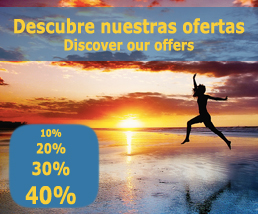